Pietrasanta, the Little Athens of Italy

Pietrasanta is a lovely medieval town known for its marble and bronze workshops, artists and monuments. It is named the Little Athens of Italy, thanks to the many international artists that chose Pietrasanta as their adopted country.

Pietrasanta is part of Versilia on the coast of northern Tuscany, about 20 miles north of Pisa and 15 miles south of Carrara. Being only 2 miles off the coast you can quickly reach the beach of Marina di Pietrasanta and the fashionable Forte dei Marmi.

Pietrasanta also makes a perfect base for visiting interesting places as northern Tuscany, Lunigiana, Lucca, Florence, Cinque Terre, Portovenere, the Gulf of Poets, and it is one of the steps of the Via Francigena.

View from the terrace of Museum of Bozzetti

I really love this town and its historical center. The first time I saw Piazza del Duomo, its beauty left me breathless. I consider Pietrasanta a tiny jewel of Tuscany set on a strip of land between the Mediterranean Sea and the mountains of Apuan Alps.

Enjoy a pleasant walk to Piazza Duomo and through the streets of the center with the little workshops, the local specialty shops, the art galleries and temporary exhibitions. And I suggest you to take your time to get a typical Italian aperitif in one of the bars that face the square.

Pietrasanta, town of artists and workshops

Since its foundation on 1200 by Guiscardo da Pietrasanta, chief magistrate of the close town of Lucca, the village was a crossroads of artists coming from all over the world.

The origins of Versilia artistic marble-working tradition go far back in time. Under the Medici government, there were marble quarries opened in the nearby Alps. Many artists, including Michelangelo Buonarroti, visited Pietrasanta to learn skills from local artisans, work with them and get the best white marble for his famous works of art.

Many of them also donated their pieces of art to the town making of Pietrasanta as a real open-air museum.

The main street Via Mazzini

Mitoraj sculpture at the entrance of Saint Agostino Church

Pietrasanta is one of the most qualified centers for the art of the sculpture. There are numerous artisan studios and foundries scattered in the town. They are often run by families that hand down skills from generation to generation. Many of them are open to visitors for an educative and interesting tour.

The nineteenth-century Italian poet Giosuè Carducci, Nobel Prize for literature in 1906, in a letter said: “I like Pietrasanta: a beautiful small city with a singular piazza, a cathedral worth of a great city, all against the background of the Apuan Alps. And what a landscape all around! What a mountain, what a greenery, what a shadow, what a river, what a cool streams running merrily under the chestnuts, olives, and orange trees, and the marble quarries flank the greenery on every side!”

The hystorical attractions of Pietrasanta

The Duomo of Pietrasanta and its wonderful piazza

View of the courtyard of the cloister

The bronze sculpture of The Warrior by Botero in Piazza Matteotti

Did you know that…

Mitoraj work of art in the Saint Agostino church

Mitoraj work of art in the Saint Agostino church 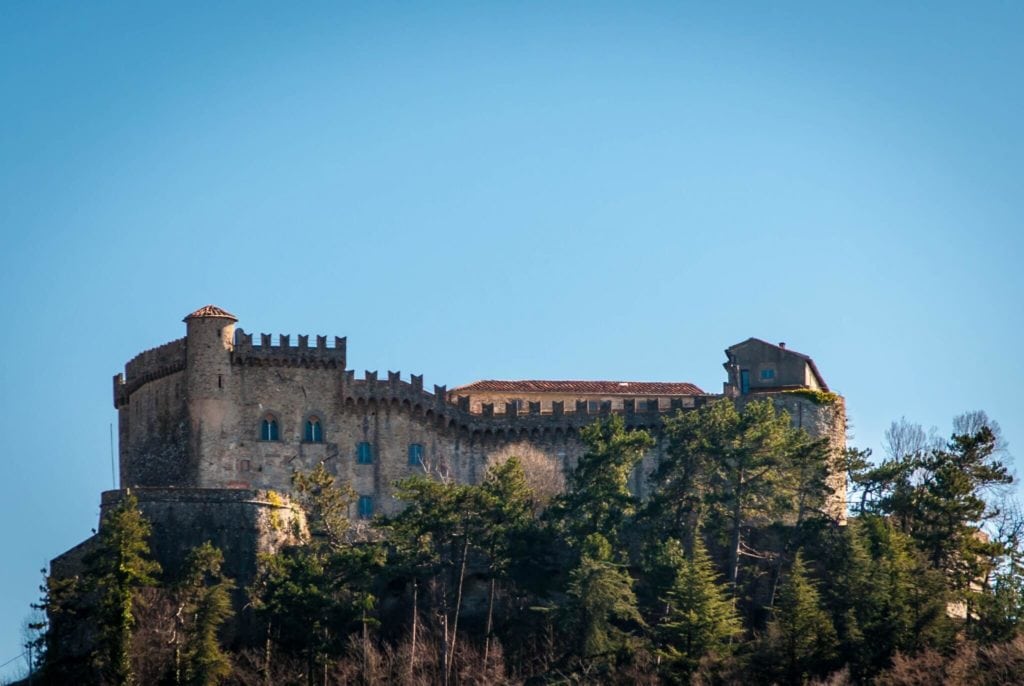 Fosdinovo, the old gate of Lunigiana
Next
The crunchy schiaccia alla campigliese cake 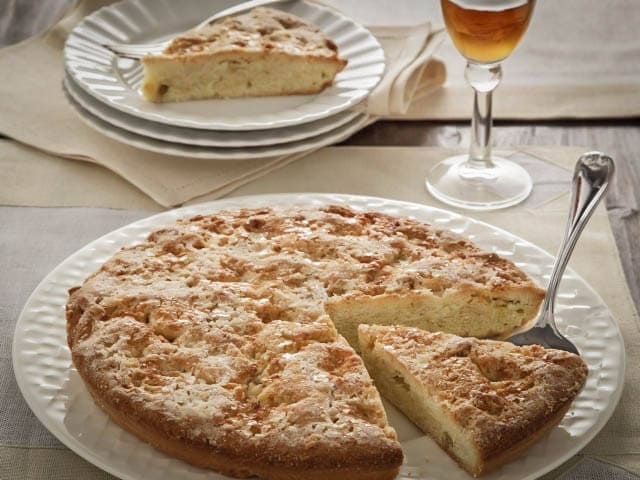