The archaeological site of Massaciuccoli Romana

In the Tuscan area north of Pisa, along the shores of the Massaciuccoli Lake, hidden in the depths of secular olive trees, there is a tiny archaeological site called Massaciuccoli Romana. The archaeological site is settled in the town of Massaciuccoli, in Versilia. This area of Tuscany was unique for its strategical position during the roman age: close to the Mediterranean Sea (just few miles away) and to the bigger centres of Lucca, Pisa and the ancient town of Luni (very important port in northern Tuscany under the Roman Empire). The major communication routes that linked Rome and the north were passing by Massaciuccoli (you can still walk along the Via Francigena).

Considering also the mild climate, the beauty of the landscape with the close green mountains, the lake district with 260 different species of birds and the sea in the distance, it is not difficult to understand the reason why a roman family decided to build its holidays residence here.

View of the mountains from the lake

The attractions of the archaeological site of Massaciuccoli Romana

The Venulei were one of the most important and rich family of Pisa. They made their economic fortune owning and managing several Furnaces to produce bricks. Moreover, they decided to build in Massaciuccoli, in the first century, their magnificent holiday residence where to laze and rest.

View of the lake from the villa

The Villa was built on the top of the hill overlooking the lake. From the terrace of the church of San Lorenzo, you can admire the rest of the thermarium and other areas of relax and feasting on the terrace below. Unfortunately, we cannot see rests of the residence because the church was built over them.

The building with the mosaic.

At the feet of the hills, there is the building with the mosaic. Previously it was considered as a villa, but then it has been considered as lodging house with a small thermal bath and several resting rooms facing the interior gardens.

Here there is the restored mosaic in white and black tiles representing fantasy creatures and several finds and marble sculptures found in the archaeological site.

Ten new rooms were revealed after a deep excavation. The entrance under a brand new huge structure is free and you have the chance to see the archaeologists at work.

Who are the GAM

The job of the GAM (the archaeological group of Massarosa) is worthy of attention. These guys are really professionals and experienced. But their most important feature is the passion they put everyday in their job, to let people approach to this archaeological site and its interesting history.

During the year they organize a lot of activities for adults and children. I have personally took part to many of these events and I really enjoyed. I remember:

If you are traveling across Tuscany and you wish to feel like a rich ancient Roman on holiday, at the archaeological site of Massaciuccoli Romana you will be in the right place. 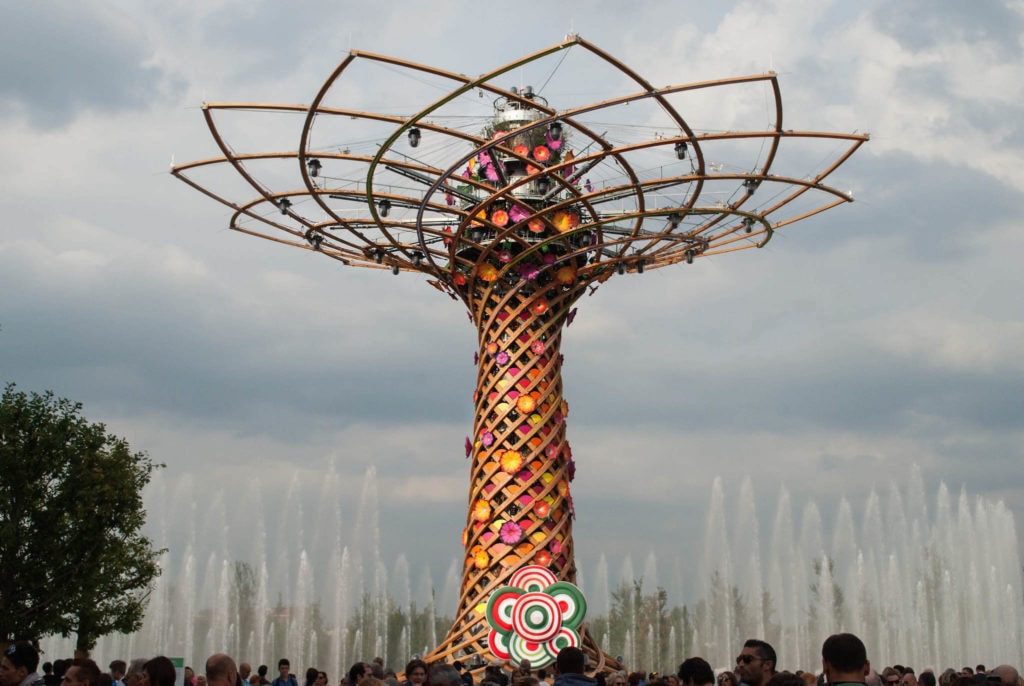 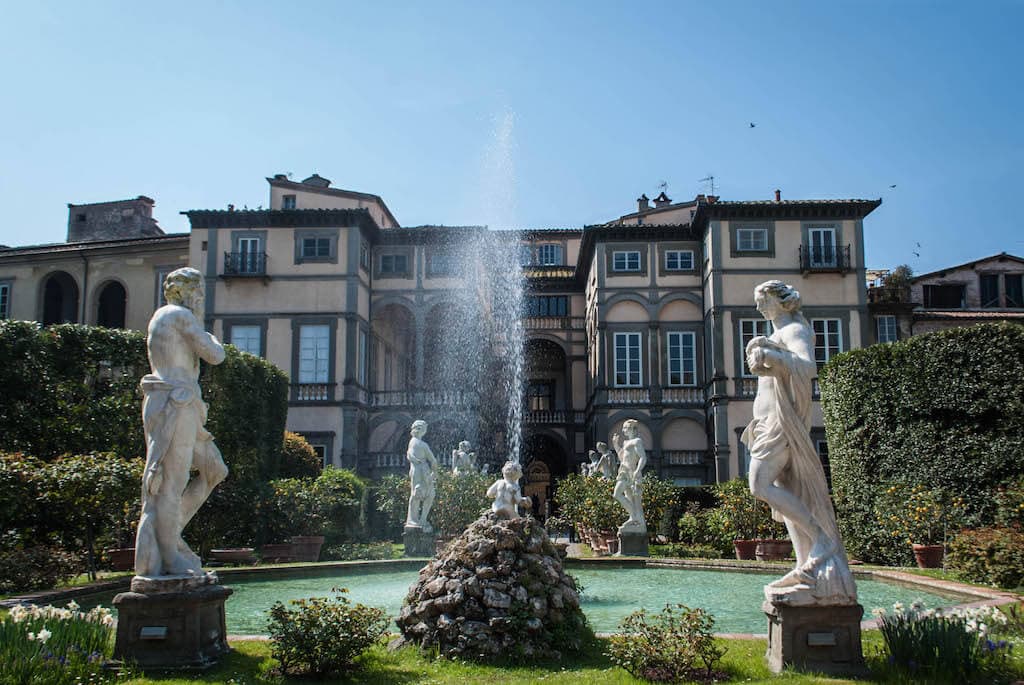